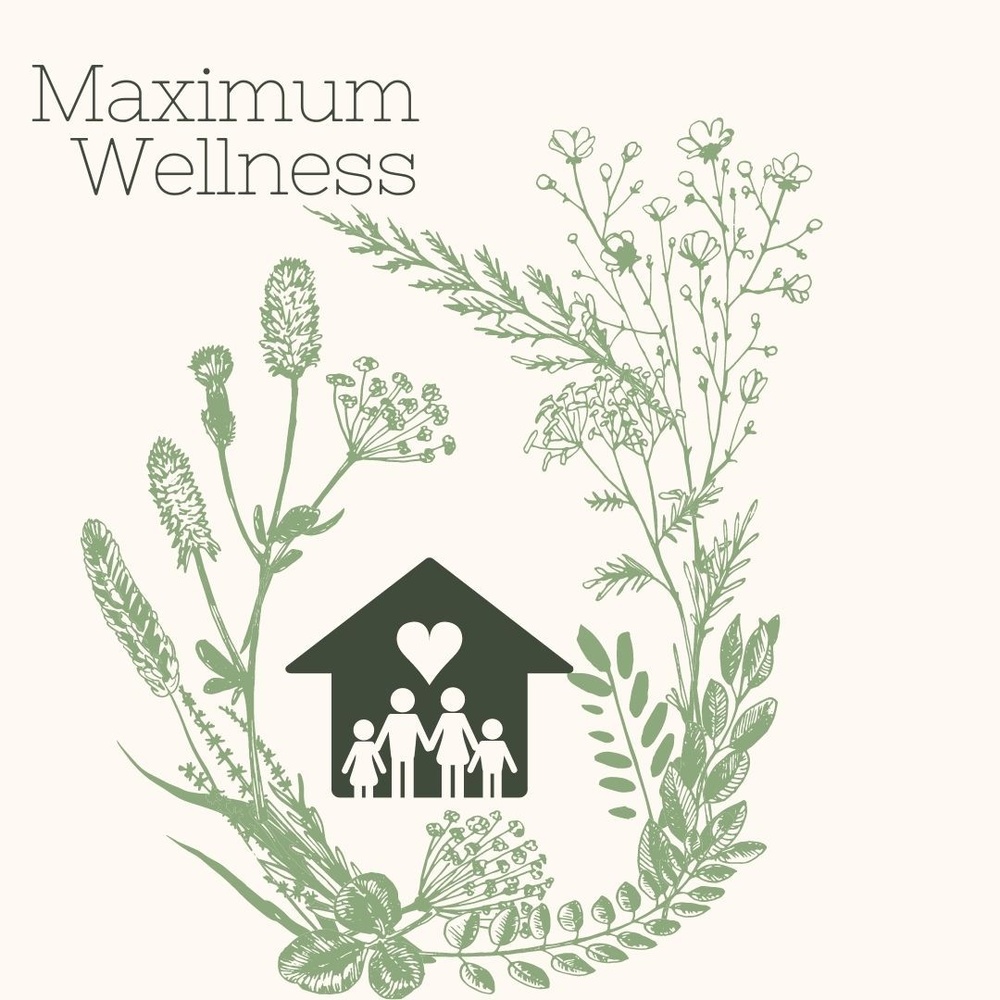 Home About Us Therapies Courses and Training Contact Us Blog Login

E-cigarettes & Vaping - Should We Be Concerned? 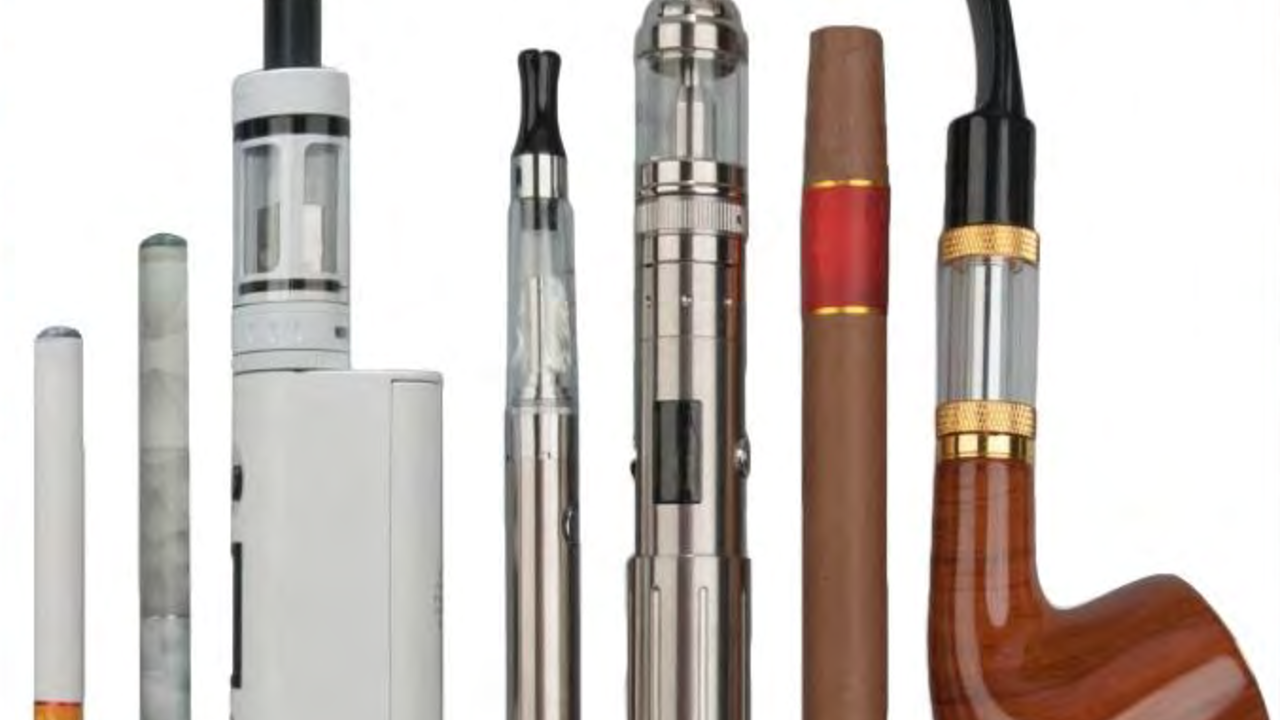 In recent years e-cigarettes and vaping usage has taken off big time in the UK, US and Europe, with over 3 million users in the UK alone. They are currently, if cautiously, recommended as a way of quitting smoking and, more frighteningly, commonly thought of as a risk-free activity by adults and young people alike. This view is beginning to change as statistics and reports are now materialising about their contents and associated health concerns.

In the UK the only studies carried out on their use were conducted on laboratory mice. While I cannot condone animal testing and find it appalling that this is still carried out in the 21st century it is all we have to go on, anecdotal evidence aside. But as of now it is the only testing that has been carried out. The findings showed that 9 out of the 40 mice tested developed lung tumours and cancerous changes in their bladders. Something to take note of but to underline the pointlessness of these tests they are brushed aside by manufacturers and governments alike as they are not thought of as definitive due to the differences between human and mice biology. This shows, if nothing else, that there simply has not been any studies of worth in the UK thus far. (https://www.nhs.uk/news/cancer/e-cigarettes-linked-lung-cancer-mice/)

The US surgeon general is a good deal more concerned about the possible side effects and, particularly, the use in young adults and their long-term effects. There seems to be a consensus in the US that the use of e-cigarettes and vaping is a health risk for all but can affect the developmental process of a young person’s brain. It suggests that “Youth and young adults are also uniquely at risk for long-term, long-lasting effects of exposing their developing brains to nicotine.” (https://e-cigarettes.surgeongeneral.gov/knowtherisks.html )

Don’t get me wrong. I am not suggesting for a minute that their can be a comparison with smoking tobacco and e-cigarettes or vaping. Tobacco carries many harmful chemicals and using a vape or e-cigarette cuts out the carbon monoxide, ammonia and about 7000 other chemicals, of which 200 are known to be harmful to health.

What should likely concern us more is that currently there is very little evidence or studies being carried out to show what the side effects of using e-cigarettes and vaping might be on human physiology. To some extent, in this country and Europe, we are being led to believe that this activity is risk free and this is certainly an opinion that seems to be endemic in the young people I have spoken to.

Let us not forget that our very own government supported smoking during the wars, it was actively encouraged as a risk-free way to relax. If it were not through the pressure of private law suites during the 80’s that held the tobacco industry to account and found it had actively been covering up the known harmful effects of smoking the big shift we have seen over the last 20 years in people quitting smoking and banning it in public places may never have occurred.

That was down to people power forcing governments to take action.

It is likely that e-cigarettes and vaping will be held to account in the same way at some point in the future. COPD and Pop-corn lung are serious health implication of e-cigarette and vaping use. Pop-corn lung got its nickname because of the chemical diacetyl, a buttery flavoured chemical that was commonly found in microwave popcorn.  After workers at the factories that produced microwave popcorn began to experience symptoms associated with bronchiolitis obliterans - a serious lung condition - after inhaling diacetyl, manufacturers removed it from their products. While diacetyl is no longer a threat from microwaved popcorn, many are now being exposed to it through vaping. (https://jamaicahospital.org/newsletter/what-is-popcorn-lung-and-can-vaping-cause-it/)

After all our lungs are only designed to breathe air and anything beyond that is putting stress and strain on their use. The chemicals in e-cigarettes and vaping are, in them selves known to be harmful. Nicotine itself is a poison and the ultrafine particles in the vaping are inhaled deep into the lungs. Flavour additives such as diacetyl are contained within many vaping flavours. E-cigarettes and vaping also contain volatile organic compounds and heavy metals such as nickel, tin and led. None of which we would knowingly breathe into our lungs. But no one is actively telling us this. Certainly not the NHS or our government. They stick to the rhetoric that it is better for you than smoking, which it undoubtedly is. But safe?

However, there does seems to be something a little more insidious in the use of e-cigarettes and vaping in my observation, and, let us not forget, opinion. Many users seem to have them attached to their hands or in their pockets ready for use at any given moment. The e-cigarette or vape user often clutches their tool like a second appendage. While the smoker would have to find a place to smoke, light one up and finish it, there seems to be no cut off point in the use of e-cigarettes or vaping. Both activities allowing a continued and almost unfettered use throughout the day. From pocket, to hand to mouth. An activity, for the user, that punctuates their day at more regular intervals than the 20 a day cigarette smoker. The electronic nature of the device allowing this process to unfold without thought, as a reflex action. An insidious relationship that burrows deep into our behaviour through a habit fed by addiction.

So, what will the long-term effects of using e-cigarettes and vaping be? The jury on that one is still out as they have not been around long enough for an accumulation to unfold in public health. Nonetheless, I think it is probably safe to say that frequent inhalation of anything other than air into our lungs must be a health risk. But, I guess, time will tell. The concern is that like cigarettes were once thought of, the official view on e-cigarettes and vaping is that its ok. A less likely serious illness or death through vaping is better than a much more likely one through smoking. A rationale of sorts. Swapping one form of poison for a less potent source. But smart I think not.

Let’s not forget that switching to an e-cigarette or to a vape, at least for most people, was the first step in quitting altogether. It was a bridge to that other place. A helping hand toward being free of nicotine addiction all together. Unfortunately it’s a step that seems to have entangled many users crossing that bridge.

As a practicing hypnotherapist helping people to quit smoking and now vaping and e-cigarettes, it always seems to come down to one thing. When someone is ready to quit, they will do it easily. When they are helped to clearly see, not only the adverse effects from smoking or vaping, but also, what they will gain back into their life being a non-smoker/vaper becoming an ex-smoker is so much easier than they ever thought possible. When they can see and almost feel that future - without the shadow of addiction or the ever-present spectre of ill health and social stigma – then quitting becomes a much easier thing than they ever imagined.

Nicotine itself is a very powerful substance. One of the most addictive substances known to man. But it takes 3 weeks for any symptoms of with-drawl to totally disappear. Experience has shown me that the first 3 days are when the withdrawal symptoms are at their most potent, after that the physical symptoms reduce dramatically. After the first week the withdrawal pangs have reduced not only in intensity but also in frequency, allowing the now powerfully charged ex-smoker to sense that they are in charge of this relationship and not, as they have experienced for  possibly decades, the other way round. And that can lead to a wealth of possibilities the ex-smoker felt once they might not have been able to achieve. Life changing. It is a privilege to watch this process unfold time and time again.

I often help clients visualise nicotine addiction as if it were a parasite living inside. Sucking the life from them while they feed it nicotine to keep it alive and, to rub salt into the wound, they have to pay for the process as well. But when you no longer feed the parasite it kicks and screams and wriggles and cries (the withdrawal). But only because it is dying does it act up so. Very quickly it has shrunk to a small murmur in the background, an infrequent itch, instead of a nagging yearn. But soon it withers and dies completely leaving you noticing just how much life it sucked from you in its absence. The renewed energy, clarity and wellbeing a supercharge to accomplishment.

Let us not forget quitting the addiction to nicotine is the goal often forgotten in that transition from tobacco to e-cigarettes and vaping.

If you are looking to stop smoking or go the next stage of your quitting journey and quit e-cigarettes or vaping, or would like to simply break the cycle of addiction from smoking once and for all contact our clinic today and find out how we can help you shake off the parasite of nicotine altogether.

Maximum Wellness Therapies – maximising your wellness is what we do. 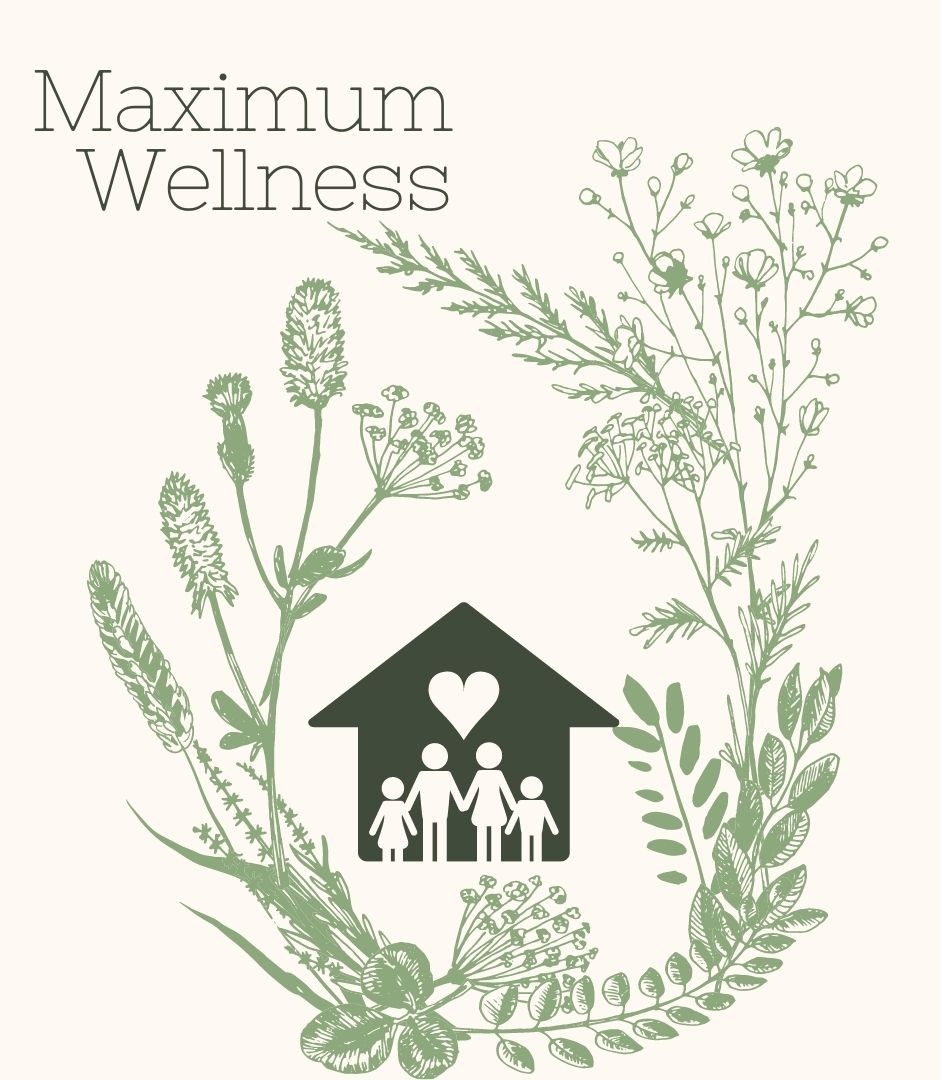 We wish you much spring wellness and vitality.

With love and light